Pictures of Bowdoin Park in August, 2004

We went to the Stanley Still Sports Park and to Bowdoin Park a lot in the Spring and Summer of 2004!

All three of the little monsters

Allie and Tina (Tina has the Moose ears!)

Tina on the slide

And another picture of the stream

And, by the way, this is the same park that was flooded last year

Allie in a tree

And then Allie took my picture!

Tina REALLY likes the round and round

She gets REALLY dizzy

This is the pond at Bowdoin park 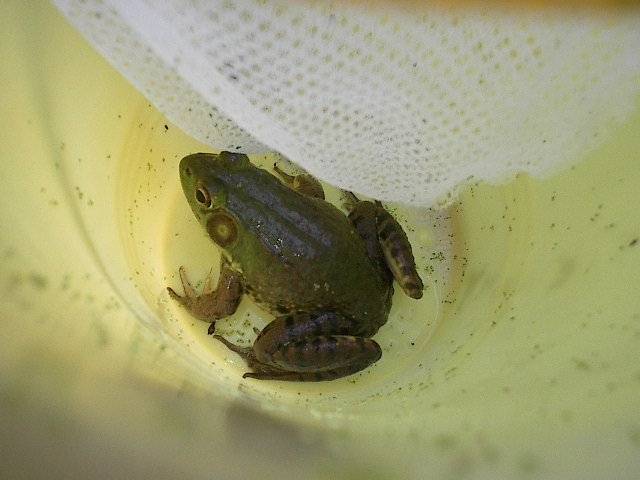 And this is a frog we caught

Allie REALLY likes frogs. And yes, the Frog's tummy was REALLY that yellow.